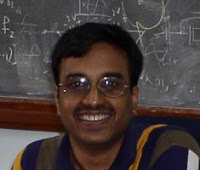 Lecture15 - Emulation of an inductor with a capacitor and controlled sources, thegyrator, a second order transconductor capacitor filter.

Lecture24 - Viewing the Gm-C biquad as a Double Integrator Loop, Revisiting the Effectof Finite Gain of the Transconductors.