1.       The circuit shown consists of JK flip flops, each with an active LOW asynchronous reset. The counter corresponding to this circuit is ___________ 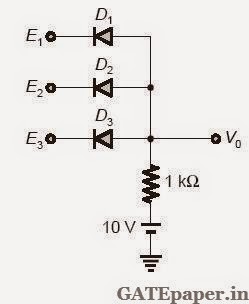 3.       A universal gate can implement any Boolean function by connecting sufficient number of them appropriately. Three gates are shown.

5.       An SR latch is implemented using TTL gates as shown in the figure. The set and reset pulse inputs are provided using the push button switches. It is observed that the circuit fails to work as desired. The SR latch can be made functional by changing 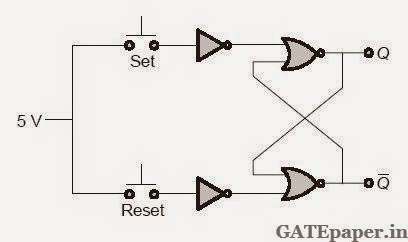 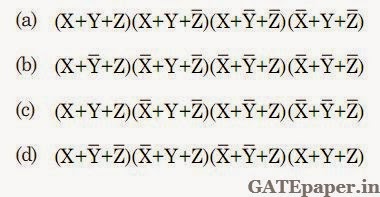 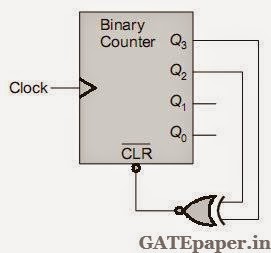 17.   Problem on Design of 1 to 8 De-multiplexer using two 2 to 4 decoders with extra logic gates. 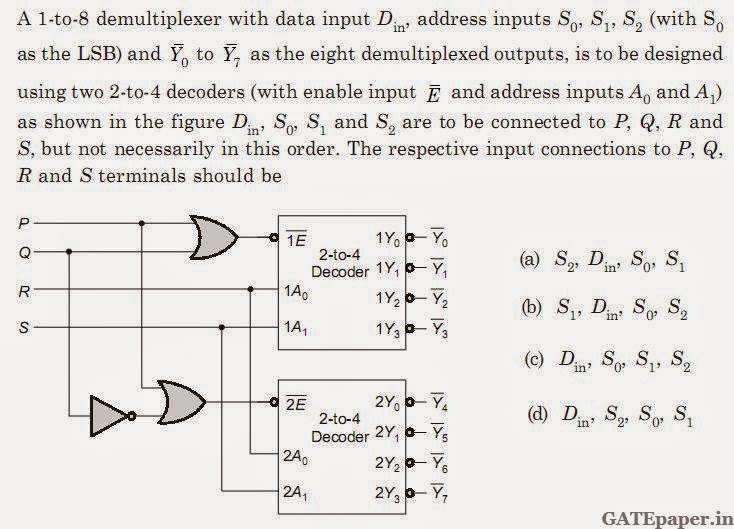